Russia is known for being slightly more connected to the traditional mysticism that we still see coming out of the Middle East today, and perhaps this is why the government is currently up in arms about a psychic fraud ring they believe has managed to scam thousands of people out of their hard earned savings. You see; real psychics find it incredibly difficult to prove their abilities under laboratory conditions, and so soviet law enforcement agencies are treading carefully, just in case they’ve made a big mistake.

Those individuals involved are being held under lock and key whilst their homes, computers, and paperwork cabinets are being examined. Allegedly the team of con-artists managed to convince a wealth of people that they could assist with family problems and financial issues through the use of specialist magical seance’s and their guides from the spirit world. 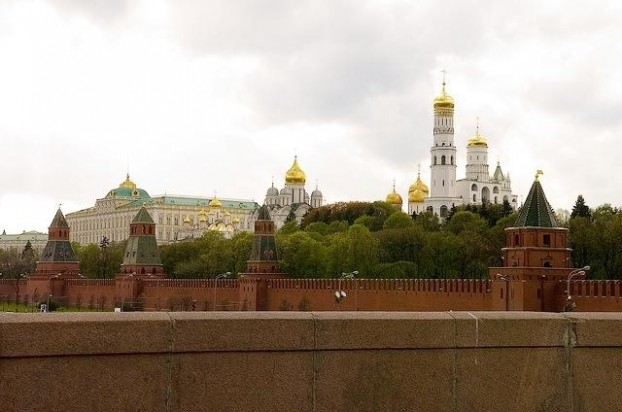 In Russia, fraud is punishable by a standard ten years in maximum security prison, but as fortune telling and folklore tales play such a huge role in soviet culture, experts fear any trial by jury would see the men released without penalty. This could mean their trial has to be held behind closed doors – something human rights activists are not going to like one bit.

Still, this isn’t the first time Russian people have shocked the West with their psychical capabilities. You may remember during the cold war when the KGB spent millions on running experiments in an attempt to prove some of their most talented mediums and telekinesis experts really had otherworldly powers. In fact, some of the videos they released of these tests made their way back to the UK and America, where military leaders began to panic a little.

This helped to bring about Americas tests in the 1960s that focused on paranormal intelligence, and though the US never admitted to making any progress, the sheer amount of secrecy involved in their work suggests the opposite could be true. Still, it’s unlikely we’ll ever find out the exact details – not for at least 100 years anyway.

After this most recent incident, a group of parents in Western Siberia have called for the Russian government to ban all psychics from trading within their borders, and although it’s unlikely this will happen, some people feel the implementation of a regulatory system is the only solution. More recently, police in Moscow successfully raided and closed down the Sapphira parapsychology center, who were advertising their ability to operate a call center where psychics would try to convince callers they were suffering from a curse and then charge them substantial amounts for magical rituals that would remove the curses over the telephone.

So, whether you believe in genuine psychics or not, you must admit this new team of scam artists are giving the profession a very bad name, and that proper punishment from the Russian government is essential to maintain the balance within public life. A real medium or anyone who offers phone psychic readings would never use their skills to profit purely from the ignorance of poor families, and so I say; lock them up and throw away the key!