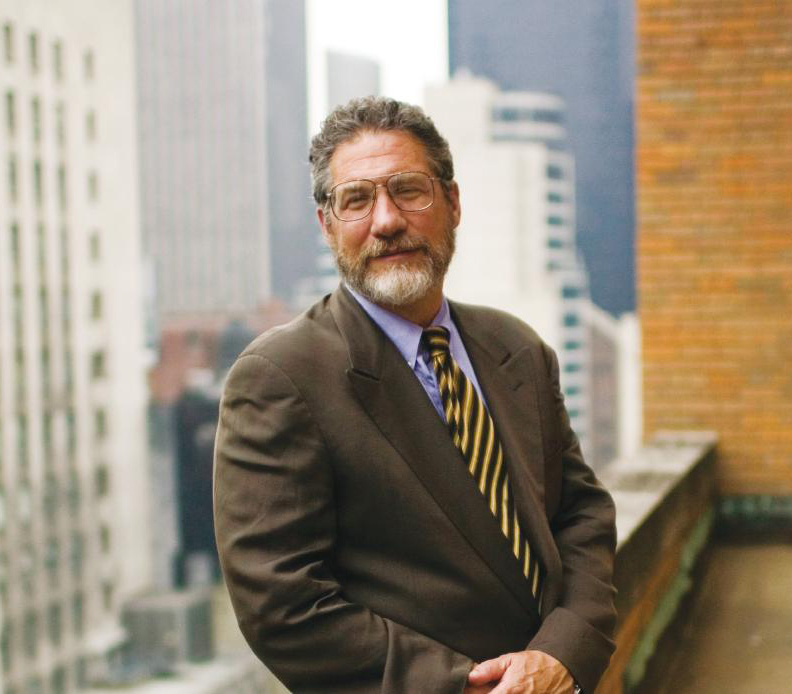 Earlier when he was young he used to work in the family business, but then he left it and started his own business in 1989. Initially he tried to convince his relatives in building housings that are affordable, rather than building the tall skyscrapers. But, his relatives did not listen to him and so he decided to leave the family business and started his own company. Jonathan Rose has said once that his family members were very supportive when he started his new company.

Finally Jonathan Rose started off with his new company in 1989 and within this span of time he is able to establish himself as one of the most eminent real estate developers of the country. The name of his company is Jonathan Rose Co. and the company mainly focuses on developing mixed use projects. His company uses materials that are environment friendly. At present, Jonathan Rose’s company has developed several properties throughout the whole U.S. His company has developed property that is valued more than $1.5 billion.

As per the latest news, the next project on which his company is working on is valued more than 200 billion dollars. In this project, his company is developing about 200 new units from 750 existing units. The site of this project is in Washington D.C and this project is carried on with the help of a fund that is built in partnership with one of most prominent bank of the nation namely the Citibank.

Some sources have revealed that Jonathan Rose and a charitable society namely the Children’s Aid Society has decided to construct a new charter school and for this reason, they are searching for a site in Bronx.

We all know that it is really impossible to form a real estate company that has got a social and environmental mission. But, Jonathan Rose while starting off with his company thought something different. He had a positive thought and over time we could see that he is successful in doing so.

Jonathan Rose’s father Frederick was the main person who had influenced him in choosing this different path and his mother named Sandra was also another person who had influenced him. Mr. Rose said that his parent’s deep dedication to social justice has influenced him a lot. Jonathan Rose has also said that though he and Adam Rose pursue in the different parts of the real estate development but still both of them feels that each of them are best in their own respective fields.