When Richard Hatch, winner of Season One of the CBS network reality show “Survivor,” was sentenced to serve a term of 51 months in prison for tax evasion, it sent a message to game show winners across the country: Pay attention to the taxes owed on your winnings or the IRS will come knocking on your door. The IRS made this point loud and clear to Hatch when they executed the warrant for his re-arrest in 2009 for failing to amend his 2000 and 2001 returns after appearing on NBC’s Today Show.

The current U.S. Tax Code treats gifts and winnings from such activities as game shows as extraordinary income, subject to a tax rate of up to 50 percent of the income received and taxable in the year in which it was received. The actual rate of tax an individual may pay is determined by their individual tax bracket and by any state or local taxes on income that may be imposed when the winnings are reported. 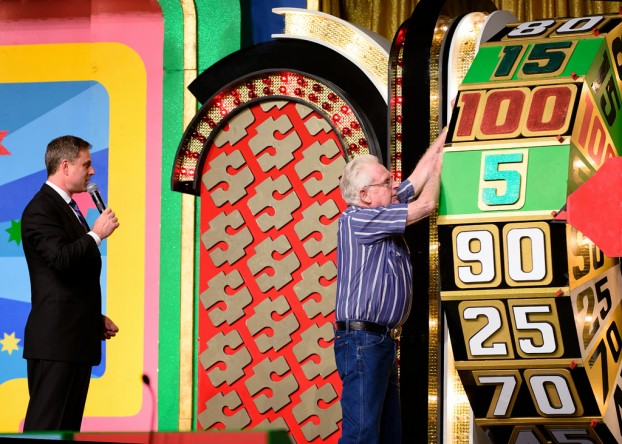 The treatment of game show winnings for federal income tax purposes falls under Section 74 of the Internal Revenue Code. The section specifically defines prizes and awards as gross income reportable on an individual’s income tax report. Because the amount is considered an unearned amount, it receives the same treatment for taxation as gifts received from an estate or inheritance from a relative.

Gift and inheritance taxes on property received from an estate, can be subject to a tax rate as high as that for game show winnings, after certain deductions and exclusions are taken into account. The general thought with respect to the taxation of these amounts, among the writers of tax law in Congress, is that these amounts are not derived through labor (earned) but through circumstance (i.e. death of a relative, largesse, etc.). Interestingly, gambling losses that are incurred by an individual may be itemized and deducted by filers, provided that the amount of losses deducted does not exceed the amount of gambling winnings.

Should Game Show Winnings Be Exempt From Taxation?

For an individual who participates in a reality show contest where they subject themselves physically and psychologically to feats of endurance and stress in order to win a million dollars, some may argue that they are entitled to the entire amount. There are others who believe that the money won during a person’s 15 minutes of fame should be treated no differently than gambling winnings, gifts, and inheritances.

It would be difficult to make a case for treating game show winnings as tax-free income. Opening this door in tax law would mean considering the same treatment for lottery winnings and other forms of income not derived through work. The millions of dollars won annually on various game shows provide taxable revenue that should be subject to a higher rate of taxation, given the way in which the money is earned. It would also be difficult to find many people who would turn down $580,000 of a million-dollar prize from Big Brother, Survivor, the Amazing Race, or Jeopardy! simply because they do not want to pay taxes.