With the increasing popularity of Self-driving cars, it gets automatically depicted that the next generation that is looking for personal vehicles would indeed choose Self-driving cars with artificial intelligence if things come their way easily. Some experts serving the Sandpoint Chevrolet dealership are optimistic to this point that by 2021, we might find all the new personal vehicles being manufactured with autonomous functionality, to drastically increase the level of performance and safety in parallel terms. 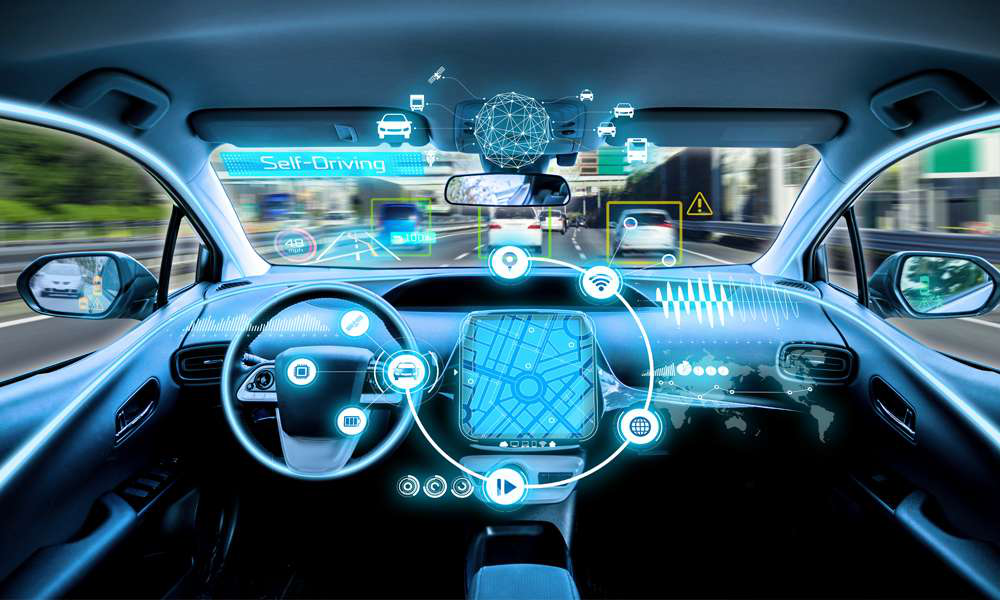 Prediction of the Futuristic Vehicles

It is predicted by the Autonomous experts that the cars to be launched in the coming years will make ride-sharing easier. The same will increase in popularity while being more economical since the cars won’t have to engage a human driver. This concept represents a market that is new and rapidly growing that relies more on self-driven cars that run on with artificial intelligence, than the moody, erroneous, unpredictable human mind.

That being said, things get automatically sorted out that autonomous vehicles are most likely to create a couple of markets that aren’t still a reality, but is there as concepts, waiting to be implemented. Whether it is the purpose of transporting people, package delivery or ride sharing, self-driving vehicles, will surely reduce the cost of a ride, as the number of users increases across the globe.

Intelligent Features of the Future Cars

Even now, when we are enjoying the long array of safety, driver assistant and communication features, it won’t be of many surprises to expect that more bunches of sensors will be incorporated to feed the brain of an autonomous car. Sensors are the eyes and ears of artificial intelligence that makes the system start working as soon a change in the scenario gets converted into a data, captured by these sensors. From this we can also analyze why artificial intelligence is held as a more reliable and safer thing to rely on than the human mind, that can’t be foreseen.

The contribution of Artificial Intelligence in Car Safety

The artificial intelligence (AI) has already enabled the latest breed of cars to maintain the right distance from other vehicles automatically that are ahead of them. The same Artificial Intelligence makes this possible by controlling the speed limit not to cross 210 km/hr.

In autonomous or self-driven cars, either there won’t be any driver, or even if there is, he won’t need to apply the brakes or the gas pedals, in the event of a probable collision. On the contrary, they are going to receive extra support to steer the vehicle. Apart from this here are other ways in which the Artificial Intelligence is going to make the cars safer on roads.

Artificial Intelligence integrates the sensors and bundles them in tune with each other.

Generates maps of any given location

Reads the streamed info and converts into sensible and intelligible data

Supports the system of navigation along with points of searched items

Monitors, as well as implements, live weather, and traffic

Prospective Market of AI in Cars

The experts at the Chevrolet Sandpoint dealership are quite confident about the fact that in the coming years it can be well understood that most of the automotive manufacturers will engage in partnerships while the suppliers will be interested in providing artificial intelligence capability for the upcoming lineups of cars, SUVs, and trucks.