Elder abuse is a horrifying and all too common event in the United States. Sometimes the perpetrators of the abuse get away with their crimes, but many are caught. Here are some recent cases of elder abuse. 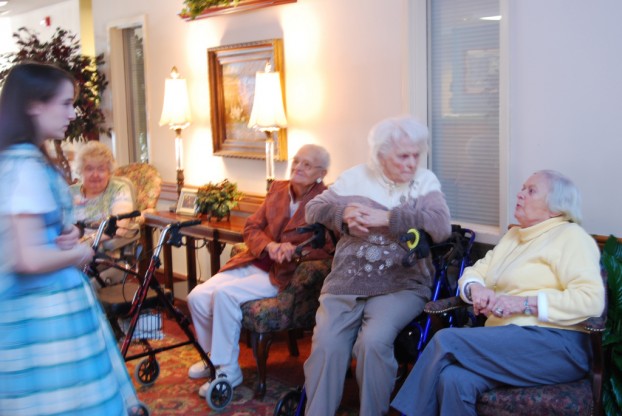 In perhaps one of the best-known cases of elder abuse, actor Mickey Rooney filed a case against his stepson, Christopher Aber, claiming he was being abused by both Aber and Aber’s wife. Rooney stated he was denied food and medications and that his stepson was stealing from him. Rooney’s experience led to Congressional hearings regarding elder abuse in an effort to change laws.

In 2013, two years after the initial complaint was filed, Aber admitted that he owed his stepfather close to $3 million dollars and that he was filing for bankruptcy. Mickey Rooney’s new conservator, a court-appointed attorney, plans to sue the Aber’s insurance company to gain restitution on Rooney’s behalf.

Silvia Cata, owner of a private senior care home, was arrested in 2013 following the death of one of her clients. The 88-year-old woman in Cata’s care died in 2012 after her bedsores turned septic.

Cata took elderly men and women into her Sacramento home. For 17 years social services investigated complaints against the woman. This led to many citations, deficiency reports, and fines. Despite that, her license was never revoked. When Georgia Holzmeister, a resident for more than five years, died, another agency stepped in and began an investigation.

In 2013, the state’s attorney general charged the caregiver with manslaughter and felony elder abuse resulting in death. If found guilty, Cata faces up to 12 years in jail.

When Doris Ferrian died in 2012, law enforcement began investigating Dawn Kulbeik, Ferrian’s daughter, for elder abuse. After the elderly woman became dehydrated and developed septic bedsores, malnutrition, and pneumonia, she eventually lost consciousness. It was only at that point that her daughter called authorities for help.

Dawn Kulbeik stated she knew her mother’s condition was getting to be too much for her to manage, but that she really couldn’t explain why she never called a doctor about her mother’s bedsores. During a search of the home, officers found body fluids that had soaked through the bedding and mattress and leaked to the floor. Charges are currently pending, because authorities found the daughter to be developmentally changed.

You’d think that a judge would be trustworthy and an excellent choice to name as your power of attorney, but that’s not always the case. After befriending his neighbors, Paul Seeman became his neighbors’ power of attorney. When police began investigating the judge, they found that he’d “borrowed” $250,000 from the couple and stolen more than $5,600 more by selling personal items and pocketing the money.

Seeman resigned as a judge in March 2013 and pleaded no contest in the case. He cannot practice law in California again, and he can never again serve as a caregiver for any senior or dependent who is not a family member. In addition, he is legally barred from handling another person’s money matters.

The National Center on Elder Abuse, a division of the Administration on Aging, surveyed a panel of seniors and dependent adults and found that for every 1,000 people they questioned, 100 admitted that they’d been abused at least once in the past year. It’s believed that only 1 out of every 14 people actually admits to being abused. It’s up to family and friends to pay attention to the seniors in their lives and report suspected abuse before it’s too late.

In conjunction with the difficult topic of Elder Abuse, Timothy Maitland writes on other complex legal subjects such as Criminal Defense, Civil Procedure, Punitive Damages, Personal Injury and others as well.