Regular Joe Netizen was probably informed of VPNs thanks to a bit of Yahoo house-cleaning that made its way into the media glare back in March. The Virtual Private Network-reliant work-from-home system that the company had in place was then scraped by Yahoo CEO Marissa Mayer, which she came under fire for from just about every corner of the Internet.

What you might have missed while all that headline-hogging backlash was going on is that VPNs aren’t exclusively intranets with wider range, meant to be used to allow telecommuters remote access to the office – they’re well on their way to becoming the staple requirement for anyone going online for any number of personal, i.e. not work-related, reasons and expecting some well-deserved wifi security during their stint. 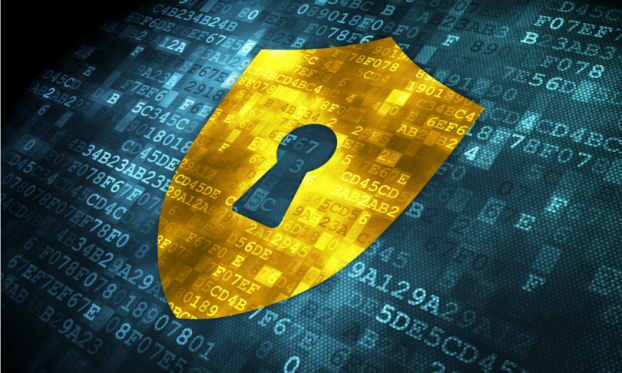 What a VPN basically does is ensure that all of the data you send out during your browsing session is encrypted, via HTTPS. So, when you’re covered by your VPN, whatever you do and no matter what kind of a web page you access, it’s all completely sealed off from anyone trying to snoop around your business – the security of that connection is just as ironclad as if you were doing some online banking, for instance.

Here are some of the ways in which the use of a VPN improves your surfing by keeping it out of the reach of prying eyes.

1. Connecting to your Home Network even when you’re not within Range

A Virtual Private Network can be set up in accordance to your needs – in other words, there is no particular set of rules of how to use your VPN. So, if you choose to, you can use it to connect to your home-based wifi. When researching the best VPN provider for you, though, you should bear in mind that, counter-intuitively, some keep logs of your every move online, which defeats the purpose of wanting your activity out of bounds to anyone, including, presumably, the VPN provider. So, choose wisely!

The alarming degree of risk you are subjecting yourself to when you’re accessing the Internet via a public hotspot was highlighted by Firefox’s Firesheep plug-in as early-on as three years ago. Still, we’re always tempted to use them and, if you give in to that temptation often enough, chances are your activity will be monitored sooner rather than later. VPNs obliterate that risk by shielding your IP and encrypting any personal info or any data you might transmit online while on a public wifi.

Whether you’re traveling abroad and still want to watch your favorite TV show back home or you just want to see a show live, as it happens, on a foreign site that only allows access to its nationals, VPNs are the bypass you’ll want to take. They provide you with an IP that’s seemingly based in the country whose site you’re looking to access, making your entry as smooth as one of their own users’.

And you can go ahead and hear the implied “securely” at the beginning of each of the advantages delineated above. Because, at the end of the day, that’s what you’re essentially getting with VPNs: a much-needed sense of security.