Founded in 1969, the National Highway Traffic Safety Administration (NHTSA)—a division of the U.S. Department of Transportation—states its mission as “Save lives, prevent injuries, reduce vehicle-related crashes.” Part of its duty is recalling cars deemed unsafe to drive. While several car recalls have been relatively harmless and faded into memory, a few have had far-reaching effects, dominating headlines for months and years. Here are some of the most notable. 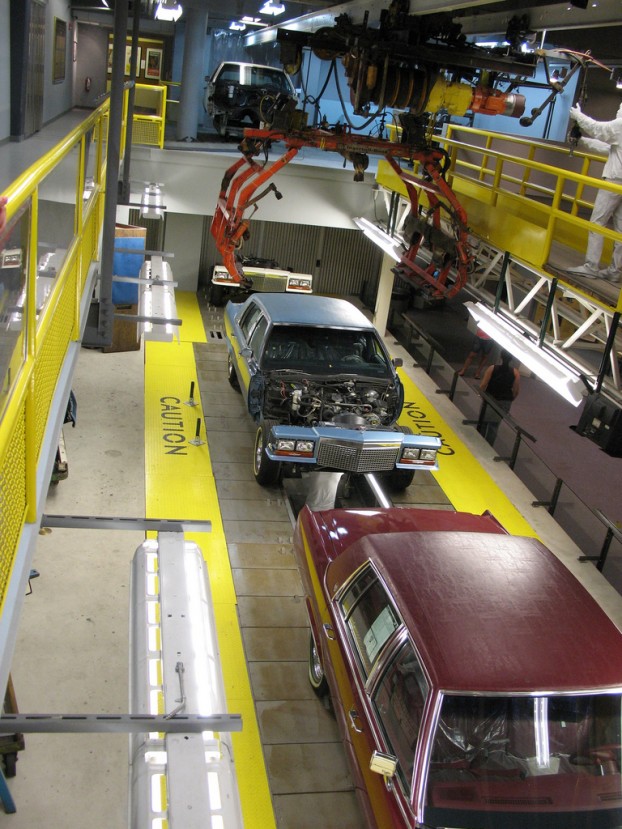 German manufacturer Volkswagen is notable for being the first foreign automaker to be affected by the NHTSA. In 1972, the German company began taking back their much-loved Beetle cars, particularly the ones manufactured between 1949 and 1969. The reason: windshield wipers that tended to loosen and fall off. With 3.7 million vehicles affected, this recall still remains on the 10 Largest Car Recalls in American History list, four decades later.

And in the aforementioned list, no other carmaker, foreign or domestic, has more entries than Ford. In response to the dominance of German and Japanese small-car imports, Ford unveiled the Pinto in 1971. However, it was a cheaply made car. Flimsily positioning the Pinto’s fuel tank behind the rear axle made it susceptible to piercing by the rear-differential bolts, which could potentially cause a fire in a rear-end collision. After much resistance from the federal government and an enraged public, Ford took back about 1.4 million units in 1978 and installed plastic shields over the gas tanks. Not surprisingly, Ford pulled the plug on the Pinto two years later.

Ford outdid itself in 1980 when it finally admitted to the NHTSA that a defect in its transmissions caused its vehicles to reverse instead of park. By then the agency had received over 23,000 complaints linked to the problem. However, the NHTSA decided to hold off on an official recall. Instead, the agency demanded that Ford issue a warning sticker to the owners of the affected vehicles. The final tally turned out to be 23 million, a record in U.S. car recall history that still stands.

From a historical perspective, a little over 389,000 vehicles recalled within a five-year period is not huge at all. However, the Audi 5000 recalls during the ’80s are perfect examples of a comparatively small issue becoming a very big problem. Unintended acceleration was the reason German automaker Audi had to take back vehicles in 1982, 1983, and 1987. Audi’s image in the United States would not recover until 1996, when the company debuted the game-changing A4. By then, the interlock, first implemented on a grand scale during the 1987 recall, had become commonplace in vehicles; it’s a tradition that continues to this day.

Toyota was known as one of the most reliable car brands on the planet. Noting that the gas pedals could be stuck when pressed, Toyota initially blamed the cars’ all-weather mats, then eventually had to revise the pedal’s design. Overall, the unintended acceleration problem cost a little over three dozen lives and affected up to 9 million vehicles from Toyota and its luxury brand, Lexus. Toyota is still recovering from its tarnished image.