Europe celebrates cinema. To honour the finest pieces of cinematic art, the continent comes up with a lot of film festivals. The film festivals garner the presence of international celebrities. People, who are involved with the very art and have made their sparkling mark through their work, get felicitated here. The events try to honour the best people from all the cinematic categories. 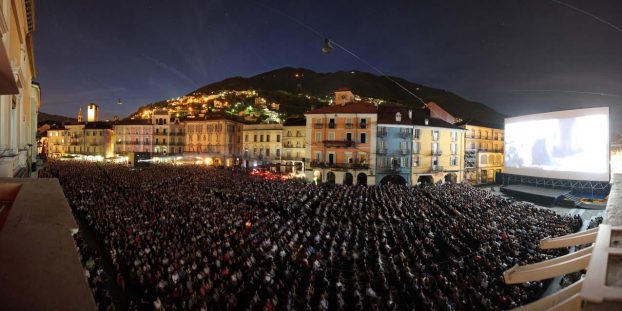 Common People like the extravagance of these festivals. They enjoy the celebrities walking the red carpets at their fashionable best. Let us discuss about Europe’s most significant film festivals in brief.

When it comes to film festivals, the name ‘Cannes’ pops up in mind instantly as it is one of those film festivals that hold great significance. The festival offers screening of the best movies of a year and gives away awards to the most deserving actors, directors and people from other cinematic categories. Not all mainstream movies reach to the Cannes but the films that represent art at its best form, compete to get the Palme d’Or, the most prestigious award of the festival.

The Berlin film festival is certainly one of Europe’s most significant film festivals that artists feel curious about. Not only high quality cinema but the festival gives a lot of importance to the documentaries as well. The festival involves almost all the parts of the city to encourage the art. The actors and directors, who get awarded at this festival, get a strong and positive coinage for their professional career.

The Venice film festival is like a prime appreciator of the most refined art films that do well internationally. The whole texture of the festival is classy and the major international film celebrities like to mark their presence here. Common film lovers always create the crowd here to appreciate good films. Oscar winning films get screened here. The nominated films compete to win the Golden Lion award from this festival.

Edinburgh profoundly encourages art and culture. Hence it is obvious for the Edinburgh International Film Festival to be grand and exclusive in nature. It is also the longest running festival that screens a lot of cinemas from other countries and honours the most deserving candidates. The budding talents of cinema look forward to this festival as it awards the new talents each and every time. It is one of Europe’s most significant film festivals that have recognised many stars at the beginning stage of their careers.

The film festivals that get organised in the European continents are known as the most prestigious ones because of many reasons. The panel of juries of these film festivals bring prominent people of cinema from different countries. These cinematic events not only give away awards to the deserving artists but also make the common audience aware of the movies that showcase art and the right flavour of cinema. And one cannot ignore the glamour and style quotient of these festivals that tantalize the global cinematic circuit.