After multiple serious scam reports, lawsuits and other actions taken by binary options traders all over the world. Israeli Knesset decided to put an end to the binary options industry. What local media calls ‘the biggest organized scam in the Israeli history’, is actually an industry that appeared less than 10 years ago and that brings around $1.25b to Israeli BDP.

The Israeli Knesset first banned binary trading for their citizens, so the locally based companies were able only to offer their products internationally. Now, they want to ban all aspects of the business that are related to binary options. Even though the law that asks for this measure is still in the process of voting, there are great chances that the Knesset will succeed in their decision, as the votes are 31 to 0 in favor of the new law. 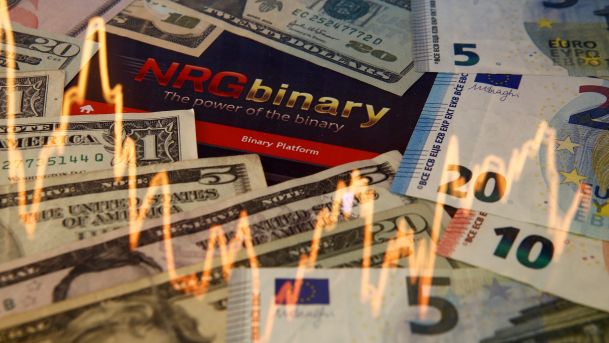 According to Fair Binary Options, the leading binary website, the members of Knesset agreed how the entire industry lacked serious regulation, but also how this case can help prevent similar scenarios in the future, especially when it comes to online trading and investments. Considering the numbers, there is a great chance that the new law will be backed up immediately after the third hearing.

The new law is not only banning notorious binary brokers but all other services that are related to them. For example , all companies that are mediating between potential and existing traders and brokers will be banned as well. This means that software and platform providers, trading companies, marketing agencies, customer support companies, and agents will have to find a new country for their operations or will have to close the door. In case they continue doing business, according to the new law, they can face up to 2 years in prison.

Considering the time necessary for a certain law to come into effect, it is impossible that these measures will be implemented before the autumn of 2017. Regardless, of that, many binary brokers either closed their doors, took their business elsewhere or simply changed their focus.

From Binary Industry to Forex Industry

Regulated binary brokers are on the edge of becoming extinct, as an unregulated broker, even though they have a worse reputation, can operate without restrictions until they get caught. Regulated binary brokers are switching their focus to forex industry and CFD trading. Some of them are 24option and AnyOption who were binary market leaders until recently but decided to change their portfolio completely.

Other brokers that left the binary industry are StockPair and Leadtrade group. These new forex brokers are now focused on fulfilling all the necessary regulatory requirements imposed by CySEC and other regulators. According to the Fair Binary Options, they firmly believe how the new type of trading service will only increase their value and quality. 24option undertook drastic measures and stopped accepting traders from the European Union, which means they switched their focus not only in terms of trading types they provide but also in terms of creating new markets.

StockPair, at the moment, stopped all actions, and is, according to their spokesperson, implementing regulatory changes and adjusting to the new market conditions in order to fit the market demand. The restructuration is still not finished, and they stopped accepting new clients for some time that is not specified.

Another company that is making rapid changes is Leadtrade, group that owns several once important binary brokers like TopOption. Leadtrade was a victim of great CySECs mistake when they got suspended due to bureaucratic mistakes. This, however, damaged their reputation, and the company is now shifting towards other financial products. They are still under CySECs watch, but there is no information whether or not they plan to keep their license.

Unfortunately, this is another case that proves how government regulatory bodies tend to react a little too late and sometimes do damage to companies that are regulated and are operating according to law, while scams go unnoticed until they are reported.