When choosing the best search engine to use, keeping your computer secure should be at the top of your considerations. After all, if your system becomes infected with malware, it is very likely that you will be unable to use your computer in a productive way for a frustratingly long time, and keeping your high speed internet as fast as possible will keep everyone else in your home happy as well. Depending on the severity of the problem and your abilities to get rid of viruses and other malware, you could be dealing with this issue for hours, days, or even longer. Therefore, it should be extremely important for you to be as careful as possible when perusing the wild world of the internet. This of course extends to your choice of search engine, as it is the main vehicle used to find what you are looking for.

Currently, the two search engines vying for your attention are Google and Microsoft’s Bing. Each of them boast of excellent results while using their products, but ultimately it is up to your personal preference as to which one you would rather use. Google currently holds the top spot by a large margin, so much so that “google” can also be a verb. While Bing is gaining more users every day, it has quite a long way to go if it hopes to overtake the giant that is Google. However, with information from a recent study, it seems that it may take even longer for Bing to come close to Google’s numbers. 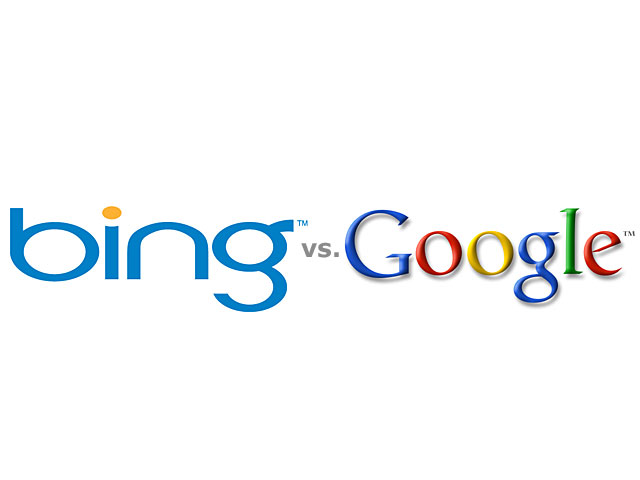 Recently, the German security company AV-Test Institute released the results from an 18-month study in which it was shown that Bing results produce five times as many malicious websites as Google. According to AV-Test, they conducted experiments by searching and tested 10.9 million websites with both Google and Bing. Google topped the list of safest search engines with an infected rate of 0.012%, whereas Bing followed in second place with an infected rate of 0.025%. While these are relatively low percentages when you note the high number of websites checked, it should be noted that search engines process an extremely high number of search results each day. Google alone processes anywhere from 2 to 3 billion every day. It should also be noted that Microsoft has disputed the findings of the study, as AV-Test did not use Bing’s user-interface for searches, therefore bypassing Bing’s warning system that tells the user if malware may exist on certain websites.

While the infected rate of search results for either search engine is quite low, both companies are always trying to weed out malicious websites more effectively. The problem is that cyber criminals will always find a way to exploit systems and take advantage of inexperienced users that are too trusting or do not have viable security software on their system. You would serve yourself well to invest in a reliable security program for your computer just to be safe. Ultimately, it is up to you which search engine you prefer, but Google looks to be a bit safer at this point than Bing.