Even if a Rolex watch was made just a couple of years ago, it is bound to be valuable. As Rolex remains one of the most recognised watch manufacturers in the world, their models are highly sought after. Before a Rolex watch is made available for general sale, there are many things that can be done to increase its value: 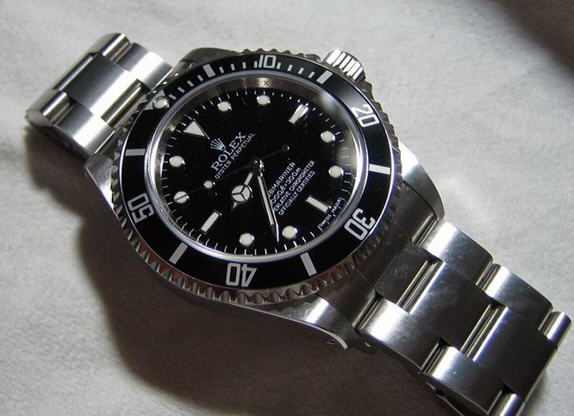 Find out its serial number

It is important to know what a serial number is. If not, an official Rolex dealer can confirm what it is. If a Rolex watch is sold to an internet auction site or a website that issues quotes, there will be no doubts about its authenticity. As it doesn’t take long to find out a serial number, it can be confirmed shortly before a Rolex watch is sold.

Get a Certificate of Authenticity

A Certificate of Authenticity should be provided in order to increase a Rolex watch’s value. A Certificate of Authenticity can be acquired from an official Rolex dealer or once it has been serviced. Once this document has been obtained, this can be stated on an enquiry form that is on a website which buys them. If a Rolex watch is sold via an internet auction site, this can also be stated on a listing. Even if its owner doesn’t decide to sell their used Rolex watch for several weeks after this document has been obtained, it will save them time in the future, especially as they won’t have to get it when it’s eventually sold.

An official box can increase the value of a Rolex watch. The box that originally came with a Rolex watch doesn’t have to be supplied when it is being sold. This is because a replacement box can be bought and used instead. When an official box is provided with a Rolex watch, it can be worth far more. If sold via an internet auction site, there can be added interest in it, such as those who want to buy a gift. When sold to a website that issues quotes, additional expense won’t accrue because a box is already provided. Before deciding to sell a used Rolex watch, it is vital that an official box is obtained. As it doesn’t necessarily cost a lot of time or money to do so, it’s worth getting, especially as its owner can expect to be paid exactly what they want.