Being the largest city in the northeast Dallas, Garland has a seat in the Dallas County, whereas its small portion is also found in the Collin County. With a population of around 250,000, Garland is ranked as 67th most suitable places to live in the world by the CNN Money. Garland communal life is quite different from the communal life in other Counties of America. Garland is primarily known for its tourist sites and entertainment centers. Garland tourist attractions comprise mostly of the kids’ entertainment and water entertainment sites.

Garland popular culture is shared by the Afro-Americans, Whites, Native Americans and Pacific Islanders. The family size of Garland is 3.4 at average, and therefore, the people of Garland enjoy an up to the scratch lifestyle with respect to earning and lifestyle facilities. At average, a family receives around $50,000 a year for livelihood. Note that the percentage of male workers is more than the female workers in Garland. 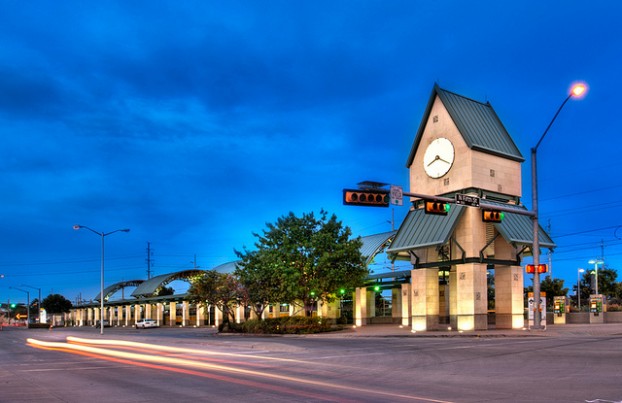 In 1850, Garland received some immigrants from the Peters Colony. However, they were very few in number. A larger population was received in late 1870s after which, a proper community established in the area known as Garland today. The community had established in the form of two towns. A dispute arose between the towns that which town will own the local post. However, the dispute was settled by establishing a new town containing the local post office. This dispute was controlled by the US Attorney General Agustus Hill Garland. Therefore, the town was named as Garland.

The city government decided to make special arrangements against the natural disasters; however, the city fortunately didn’t suffer from any other disaster later. After the World War2, a boom of immigrants increased the population of Garland. Education was the second most important department to develop in the city. Garland is also famous for its predictions about forthcoming natural disaster or unexpected happenings.

Places To Visit In Garland

Garland attractions include a variety of museums, natural and historic sites and constructions for kids’ attraction.