Abuse can come in many forms; mental, physical, emotional and psychological. Each has its own negative effects and horrible consequences. One of the most common forms of abuse is physical and frequently falls on children. This happens all over the world and while there are efforts to stop the abuse, it continues on a daily basis to millions of people. One spotlighted part of the world that is being prosecuted for child abuse is Morocco. 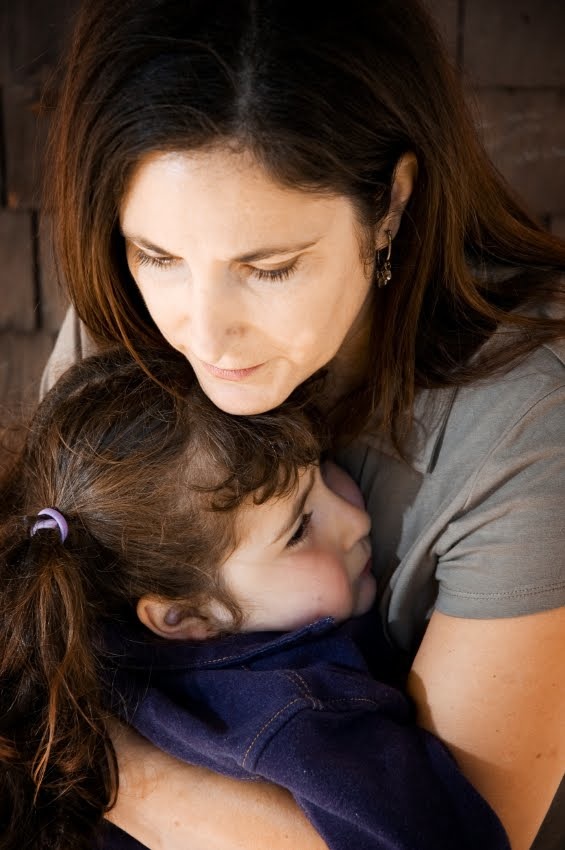 The Moroccan government has made efforts to decrease the abuse and increase school enrollment. There are no laws in force saying that children of a certain age cannot be forced in manual labor. Girls are being exploited and abused, along with forced to work for little to no money. The hours are extremely long and because there is little effort to reduce the child labor, no much is being changed.

“Human Rights Watch” first investigated the Moroccan child labor issues in 2005 and at that time there was efforts to create education campaigns for children. This also caught the media’s attention, which helped raise awareness even more. Many of the interviewed adults involved is child labor said they began working before the age of 12 and most were 18 or older.

Of the women interviewed, 20 of them say they were physically and verbally abused by their employers. Some even said they were beat, sexually harassed or sexually abused by male members of the employer’s household. A lot of the locations for this child labor were private homes and not so much factories, where many other countries tend to have their child laboring. For the girls that were recruited, they were promised a working situation in the larger cities, which turned out to be false.

There is a Moroccan labor code which sets a limit of 44 hours of work each week. The only downside is that it does not cover these child domestic workers. Within a week, the majority of the girls worked nearly 100 hours and some only had one day off. Because of the long hours worked, the girls did not attend school and barely any made it past the third grade.

The main issues now with the laws for Morocco are that they are inadequate. There are no limits on age, not on wage requirements. It is in the works to have the minimum wage requirements made equal for domestic workers. This is called the Domestic Workers Convention and has been supported by many governments. It should become in force this year.

Child sexual abuse is more common than most forms of abuse and the Human Rights Watch campaign is fighting hard every day to battle these terrible acts. Seek help for child sex abuse today here.