According to an article from writer Jaclyn Trop of Business Standard, the city of Detroit is seeking out and embracing new automobile technologies. Detroit is of course the home of General Motors (GM), one of the largest automobile companies in the country. Trop says that Detroit is “suddenly hungry for software developers and information technology specialists who can create applications for the next generation of connected vehicles.” GM has recently quadrupled their IT staff with hopes that they will create new and innovative apps for their 2014 models. However, GM is not alone, as Ford also plans to hire 300 new IT employees this year. 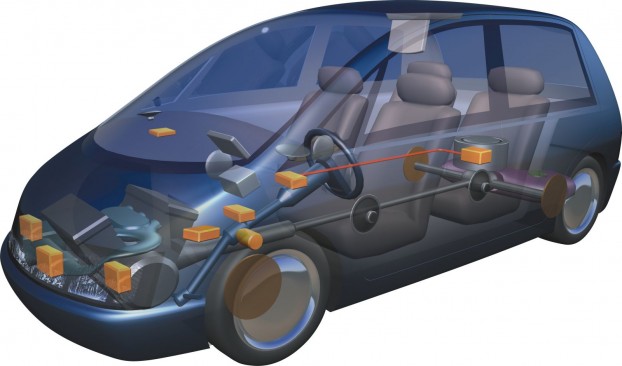 Detroit severely needs the automobile industry to grow, mainly because of the jobs it will create. Detroit declared bankruptcy, but this surge of job openings has become a light at the end of the tunnel for the Motor City. The Michigan Department of Labor projects software developing job opportunities to grow by 23.5 percent from 2010 and by 36.9 percent for software technicians.

Consumers are demanding new and innovative in-vehicle, built-in applications. The idea of a connected car has been tossed around, as developers are trying to create a technologically advanced, connectivity-ready automobile. Detroit Labs, a company that has focused on the development of smartphone apps, is now changing gears to work with automakers on designing in-vehicle apps. Since the company was founded in 2011, it has grown tenfold and now has a workforce of 40 people, aiming at 60 by the end of the year.

Many of these open job opportunities are being filled by Michigan natives. People from all over Michigan are returning to Detroit to find work. That combined with a lower cost of living allows people who are struggling to create a life for themselves and their families. Automakers are urging people in need of work to get involved, because the software development is still in its early stage, so anybody can rise to the occasion and stand out.

Within the next three to five years, GM hopes to hire 4,400 new employees for IT positions in and around the Detroit area, as well as in Austin, Texas, Roswell, Georgia and Chandler, Arizona. This would be the quickest growth of any employee group in the nation, and it happens to be occurring within the nation’s largest automaker. Of the 4,400 new employees, GM plans on hiring roughly 1,200 recent college graduates.

GM will have to compete for the employees they desire. Other automakers, as well as defense and aerospace industries are trying to recruit the same type of workers. It takes a lot more skill than knowing how to properly fasten a pop rivet to construct an automobile, so whereas automakers could hire any greasy person on the street that doesn’t mind getting dirty to work on their automobiles in the past, these IT and software development jobs are now quite a bit harder to come by.

What do you think of the changing auto industry? Will we see apps in cars as soon as next year? Share your thoughts. Comment below!

Dusty Hunter is a vegetarian carpenter. He write about what he loves.