Nowadays if we talk about video games then it is perhaps one of the most entertaining units which is played by all age group people. Many of the adults and kids like to spend their time by playing these games. The industries of Video games earn multibillion dollar as compared to other DVDs and movies industry. The nature of video is very realistic and sophisticated. Many games are available online and thus let the children and adults to play them free without knowing their pros and cons. 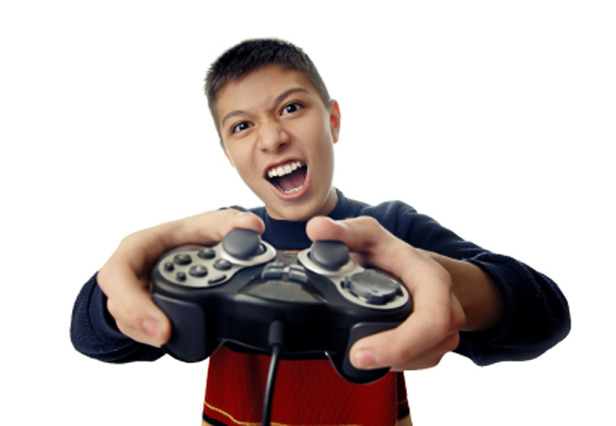 However there are many video games that enhance the learning and puzzle solving skills, promote the logical skills and make them very attentive about their surroundings but together with this there are also some other video games that accentuate negative themes and encourage:

However the research is going on to study the effects of video games on children. Some video games promote the problem solving skills, learning skills and develop hand eye coordination and other motor skills. But on the same time the impact of violence in video games is the matter of concern for those youngsters who played them excessively. One of the studies shows that excessive violence in front of children make them numb to the awfulness of violence and then they try to imitate them which in turn shows the aggression in their behavior and thoughts. Not only this, some of the children also believe that violence is the only way to solve any problem. According to different studies if children are exposed to more realistic and frequent violence, then there is disastrous impact on them. Besides this, the emotional and learning skill is also influenced by their violent nature.

Either if we talk about children or adults, all age group people are engaging themselves more and more with video games because of its addictiveness nature which makes all of them obsessed with these games. If children are spending their most of the time by playing these games then the following problems can be created:

Children who like to play video games can however be getting away from these problems while playing and enjoying these games:

Always warn your child about the serious dangers includes in the video game so that they don’t use it in their real life.

With the experience of playing various online game like World of tanks, Matthew Anton likes to share each & every information regarding various facts of video games.