This is a significant drop over just 12 months and yes there’s the recession, but that was also apparent in 2010 and 2011. So, this alone can’t be the contributing factor for fewer holidays being taken both abroad and domestically. 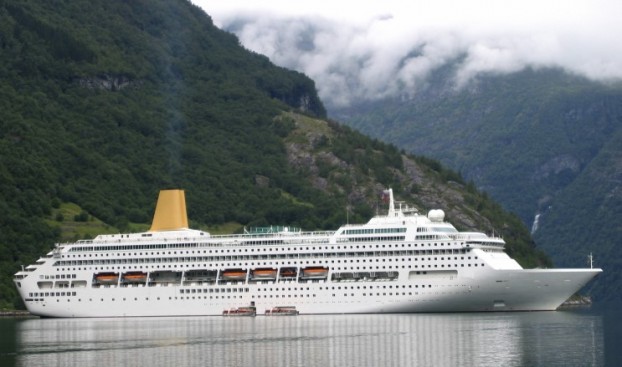 Age could be a key factor in terms of the number of holidays taken and with an ageing population this could come into play. Following are some figures in relation to holidays taken, within each age group surveyed.

The amount of young people aged between 16 and 24 years of age booking a holiday were surprisingly among the highest when it came to taking the most holidays on average. However, the actual number of holidays on average per year has fallen from 4.7 to 3.7 from the previous year.

On the contrary, those in the 55-64 age groups took more holidays on average over the last year, at 3.2, in comparison with 2.7 over the previous year.

These figures illustrate perhaps a shift in holiday trends depending on which age group you’re in and could be due to several contributing factors, including, unemployment levels, lifestyle and ageing population etc. Adding to the potential holiday trend factors, the number of British citizens moving abroad may also, be playing a significant role when it comes to fewer numbers of people taking a holiday. 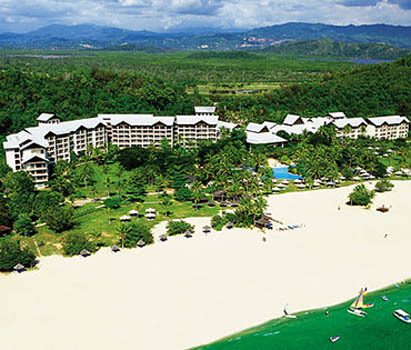 The head of communication at ABTA, Victoria Bacon, suggests that another contributing factor in terms of the number of holidays taken could be due to this summer’s heat wave.

Amazingly, even though we are amongst a population using mobile phone technology more than ever, the actual number of people booking their holiday on a tablet, Smartphone or other type of mobile technology has declined by 3%. In 2012 there were 14% of people booking their holiday through using Smartphone’s and tablets, and over the last year that figure is now at just 11%.

These figures concerning the method of booking a holiday makes sense; there are less young travellers going on holiday and those are the ones most likely o book using a tablet or phone. In addition, there will be those who perhaps still rely much more on either the use of a computer to search for their perfect getaway or booking through a travel agency.

What the Survey Suggests

The survey that ABTA conducted was representative of 2000 Britons, which is quite a good number of people to survey; the more people surveyed, the more accurate the data is. The survey also indicated what the most important factors were when choosing their holiday with; 86% rating “safe and secure accommodation” as vital, which was ahead of “financial protection” at 79%, “Atol protection”, which was  at 77%, “ABTA membership” (71%) and “value for money” (70%).

Melissa, the author of this article is an expert when it comes to the travel industry and has spent many years specialising in weddings abroad.