While some stereotypes are just that, generalizations, other stereotypes have some ring of truth. So when it comes to cleaning, to having a penchant for organization and tidiness, are women really the neater gender? Are men really from Mars, while women are from Clean-us? 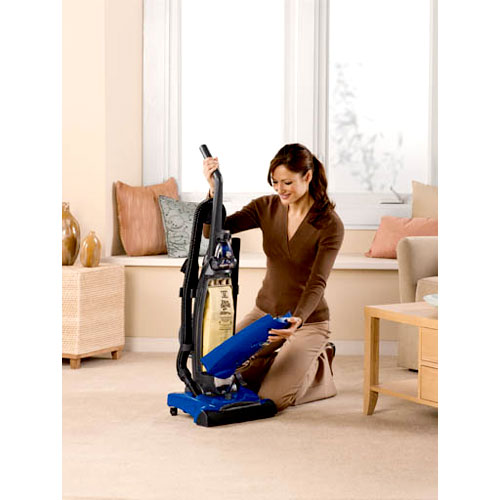 In the world of tidiness, according to a 2013 survey reported in the Daily Mail, men now take the cake, and wash the dish the cake was on. The survey found that 66 percent of men spend eight or more hours a week on household chores compared to 62 percent of women.

By contrast, in 1965 women spent an average of 30 hours per week doing chores while men spent only 4.9 hours.

It’s fairly easy to see the reason for this change, most women stayed at home in previous decades. Now they are more likely to join the workforce. According to the Bureau of Labor, in 1950 there were 18 million women in the work force; in 2000 there were 66 million; and by 2050 it is projected that there will be 92 million.

Of course, surveys can differ based on who you ask. In 2009 the Daily Mail reported a survey that stated men were much less likely to clean. However, when they did clean they were more thorough than women. Men were 33 percent more likely to do things like vacuum under beds.

While men may be more likely to tidy up the house or at least do it thoroughly, a study conducted by San Diego State University appears to knock them off their soap boxes just a bit. This study researched offices across the US and found that men’s desks contained more germs than a woman’s by as much as 10-20 percent more bacteria. Scientists concluded that the reason behind this came down to hygiene. Women tend to be more hygienic than their male counterparts.

Anyone who has ever used the bathroom at a fraternity house would probably argue that women are by far the cleaner gender. In fact, an article published in the Telegraph states that men often fail to clean because they don’t see the need. In other words, they don’t notice the dust, they fail to see the stains on the bathroom floor, and they miss the fact that the kitchen trash is so high it’s just about touching the ceiling.

Women, according to the Home and Lifestyle Network, are also more likely to care when others see their home messy. While women often apologize for a disorderly home, men rarely do. Perhaps this is because women really do care more about being clean, or perhaps it is because women feel that societal views still place homemaking roles on female shoulders. If the house is a mess a woman may believe it reflects poorly on her role as a mother and/or wife.

Jake Mattingly is a freelance writer based in Santa Monica, CA. Those who think may need a bit of assistance keeping things tidy should take a peek at Valor Janitorial.