Richmond is the capital of Virginia and is a city with a lot of historical significance and relevance. It was Richmond that served as capital of the Confederate States of America during the Civil War. The city arose from the conflict as an important economic center, and now has a metropolitan population of 204,000, according to the 2010 U.S. Census, and an overall metropolitan population of well over a million. The median income for Richmond is $26,584, and nearly one-third of Richmond’s population has at least a bachelor’s degree.

The city is divided into four distinct neighborhood quadrants: East End, Northside, Southside, and West End. The majority of the housing stock in Richmond is well established, historic homes built in 1969 or before. New homes built after the year 2000 comprise less than 7 percent of all homes in the city.

The East End section of the city is part of the city’s new urban planned corridor of mixed income housing. The city is investing $200 million in the revitalization of this area in an effort to attract more commerce and wider diversity in this predominately African American quadrant.

There are 18 neighborhoods in the East End section, including Church Hill, Fulton Hill, Union Hill, Montrose Heights, and Oakwood. St John’s Church, the city’s oldest church, located at 2401 E. Broad Street in the East End neighborhood of Church Hill, is the where Patrick Henry gave the famous “Give me liberty or give me death speech” in 1775, which sparked the American Revolutionary War. The Zillow home value index for East End is approximately $112,000. 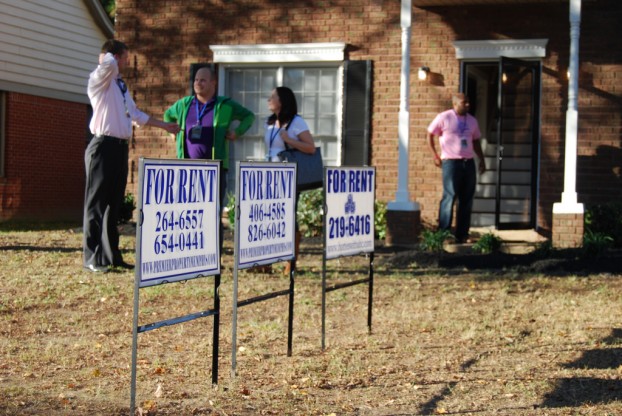 The North Side is comprised of over 20 different neighborhoods, including Bellevue, Edgewood, Hermitage Road, and Pine Camp. The North Side is also home to Virginia Union University, one of three major colleges and universities located in Richmond. The area is known for some of the earlier streetcar neighborhoods in Richmond (Ginter Park and Barton Heights).

The most affluent homes in Richmond can be found in the West End, in such neighborhoods as Wilton, with average home values of just over $1 million, and Wilton Farms, where homes average $860,000. Homes in the West End neighborhoods have an average index value of $328,994.

You will find the University of Richmond campus located in the near West End and James River. You will also be able to visit the Virginia Fine Arts museum and historical society, which are also located in the West End.