The NBA used to be arguably the most popular professional sports league in America; now, unfortunately, the television ratings for the once red-hot sport are dwindling. People simply don’t watch NBA games as much as they used to. This is true in both the regular season and even the playoffs. Basketball is still a popular sport, but its popularity is currently on the decline. Here are a few reasons why, and a few solutions to turns things around for the league. 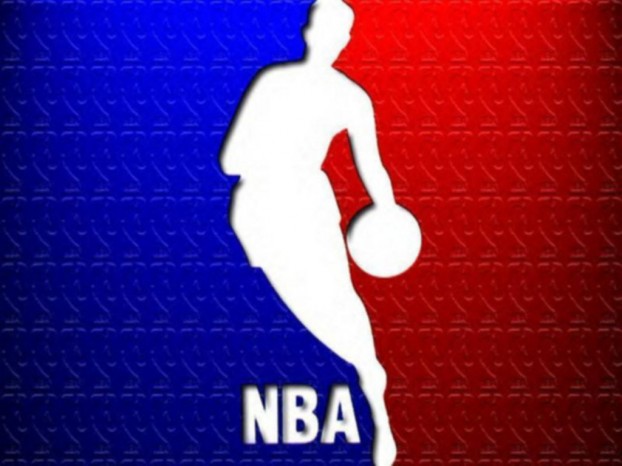 One of the primary problems in the league is that the rich keep getting richer, and the poor are getting poorer, so to speak. In leagues like the NFL, over half of the teams have realistic championship aspirations at the start of the season. In the NBA, however, only a few teams can honestly say that they will be competing for a championship. That often makes the season feel like teams are just going through the motions. What’s the point of fans watching half a year of games, when they already know which teams are going to come out on top in the end?

Lack of a Face of the League

For a long time, there was always a face of the NBA. Old legends like Bill Russell, Wilt Chamberlain, and Kareem Abdul-Jabar had their time. Then came Larry Bird, Magic Johnson, and finally, Michael Jordan. The league was at it’s popularity peak with Jordan in the game; he was the undisputed best player in the world, and everyone knew him as the face of the NBA.

There is no such face anymore. Players who were previously the best in the NBA—like Kobe Bryant and Tim Duncan—are aging and fading. The league’s best player, LeBron James, is hated by many fans. There is no one player who all fans adore and always want to watch, the way there was when Jordan played.

While the aforementioned reasons were present a in the mid-2000s, the league was still in better shape than it is now, largely because of the superstar presence of two international players: Yao Ming and Dirk Nowitzki. Those players helped make the league more popular worldwide. While there are plenty of international players in the game today, none of them is a superstar.

How to Fix This

The first thing the NBA needs to do to make the league more popular is restructure its salary cap and free agency rules, so that more teams can compete and turn from bad to good more quickly. Then the league needs to market players the way it used to market Jordan: with movies and hilarious primetime commercials.

In short, if the NBA wishes to return to popular prominence, it needs to become less monotonous and more creative and spontaneous again.

Henry Wilkins is a freelance writer who focuses on sports memorabilia, sports statistics, the history of sports, the Olympics, bobble heads and other like subjects. Readers interested in the latter should take a look at the selection from custombobbleheads.com.