A quick look back at past crash statistics show how much improvement has happened over the years. In 1930 there were 110 deaths every day from car crashes. In 2000 this number increased slightly to 115. This might not look good, but there were just over eight times as many automobiles on the roads in 2000 compared to 1930. Instead of roughly 42,000 deaths per year, the 1930 rate would produce over 300,000 in modern America. There are a few particular features added to automobiles over the years that are responsible for most of this reduction. 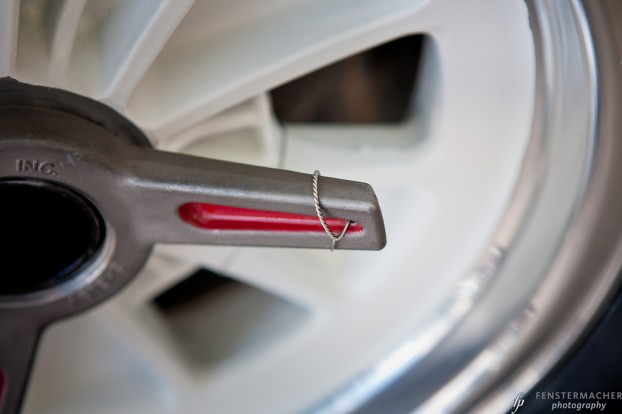 Getting a Clearer Look at Safety

The only safety features on the earliest vehicles were a front windshield, headlights, and brakes.

The original purpose of the windshield was to protect the driver’s vision while driving. The first windshields were made in the same manner as windows in houses. On impact they would send shards of jagged glass flying. Laminated glass was introduced in the 1920s. At first, it was designed to keep shattered glass from being thrown around. Over time the windshield itself became safer. Later improvements in the celluloid layer increased its strength and shatter-resistance. Tempered glass was later used for the side and rear windows. This type of glass protected passengers by breaking into small crumbs instead of large, sharp-edged pieces.

Survival of the Strongest

The use of laminated glass also served a second purpose of strengthening the vehicle’s structural integrity. It was common in early vehicle rollovers for the cab area to be completely crushed. The use of these new windshields, along with tempered glass for the other windows, helped reinforce the roof of the vehicle. In the 1960s, greater improvements were made in the metal components of the cab. These features made the car’s interior safer for passengers who remained inside it. The next thing to do was to make sure they stayed inside and weren’t thrown about.

Remaining Seated During an Accident

A simple form of the seat belt showed up very early in automobiles. It was meant to keep passengers in their seats, but there were still problems with it. Without a shoulder strap, passengers could still get thrown forward. When this happened, the belt could cut across a person’s waist and cause internal injuries. The invention of the three-point harness eliminated these hazards. This type was first introduced in the 1950s. The use of this type of belt has been shown to reduce fatalities by 45%. The more recent addition of airbags has increased the survivability rate for occupants using seat belts another 26%.

Stopping Trouble Before It Starts

Automobiles were equipped with brakes from the very start, but the brakes were copied from horse-drawn wagons. They required human muscle power to work. As engines grew larger, better braking systems were needed. Various improvements, like drums, discs, and hydraulic lines were added before the 1920s. Finally, in the early 1960s the engine’s own power was used to assist in operating hydraulic lines that activated brakes on all four wheels. This arrangement has been the standard since then. Since this development the only major change has been the inclusion of anti-lock capabilities that help prevent vehicles from skidding when stopped too quickly, or in slippery road conditions.