We have all heard of LPG and its many uses, but do we really know all there is to know about it? Specifically, what do we know about its various advantages to our daily lives?

LPG is an acronym for Liquefied Petroleum Gas, and it is basically a gas which has formed through millions of years underneath the ground. LPG comes in different forms, but is mainly manufactured as a mixture of propane and butane, methane, and other types of gases.

LPG is normally found as a gas, but under pressure or at very low temperatures, it can exist in liquid form. LPG turns into a vapour when the pressure is released, making it then usable for different fuel appliances such as cooking stoves and boilers.

The mere fact that LPG is so versatile already stands in its favour. Unlike other energy sources which are quite limited, LPG can be used for a variety of purposes. It is most commonly used for cooking, both inside the home and outdoors, but it can also be used for producing heat and hot water for a home or building’s central heating system. The range of LPG’s outdoor applications is extensive – it can be used to make hot water, as a gas fire for warmth, for cooking, and for heating up patios and swimming pools.

Now let’s get down to the distinctive advantages of LPG. If you are still wondering whether you should switch to LPG for your home, here are plenty of reasons to do so.

When it comes to cooking, LPG is superior to other energy sources. Why? Because it gives you an instant flame which can be easily controlled and regulated. The reason why it is easy to control is because LPG produces a blue flame which is visible, so you can see if you need to adjust the level of the flame for whatever you are cooking. In addition, LPG is a fuel which burns cleanly – which means that it does not produce any smoke, smell, or soot, allowing your kitchen to remain clean. 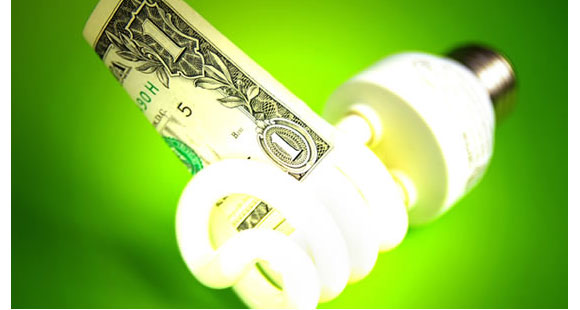 Another great advantage to LPG comes from the fact that it is a non-poisonous gas, making it very safe to use in both homes and businesses, and even in industrial facilities. LPG is even safer for the environment compared to other fuel sources, because it does not produce as many harmful emissions unlike other fossil fuels. Furthermore, LPG is safer for your health because it does not generate huge amounts of CO2, and it is also low in nitrogen, sulphur, and other harmful substances. LPG can be easily stored underneath the ground, reducing any risk to you and your loved ones.

When it comes to compatibility, LPG stands out. It is easily compatible with many appliances around the home, and it is also easy to maintain. Another aspect to LPG that makes it ideal is that it can work with mains gas, so you do not have to convert your boiler and other appliances. Minor adjustments will suffice, and this can be done by a registered LPG supplier such as www.avantigas.com/. As for versatility, as mentioned above, LPG has a wide selection of applications, not only for the home, but also for commercial, agricultural, and industrial purposes.