Since New York City is one of the most expensive cities in the world, you might not think there are many free activities. In fact, there are dozens upon dozens, so explore on foot and take the subway for a budget-friendly visit. 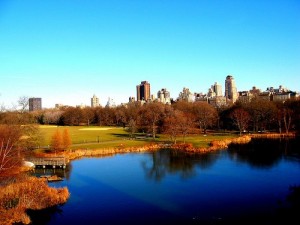 Central Park is one of the most iconic parks in the world. Exploring the park is still totally free, as are many of its features.

Chelsea’s art scene is funky and interesting. Visiting the galleries there is largely free, unless you choose to buy a piece.

4. Take the Ferry to Governor’s Island

NYC is known for ferry rides, and the one to Governor’s Island is tops. Once there, take a bike ride, play some golf, and explore Nolan Park. 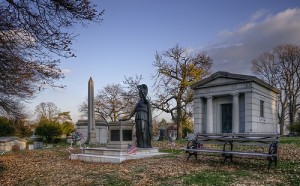 Battle Hill in Green-Wood Cemetery is both gorgeous and important. It memorializes the Revolutionary War, making it a must-see.

There are plenty of walking tours that will take you throughout the city’s boroughs. Pick an official one or take a chance on the street tours.

7. Reach the Heights of the High Line

The High Line is a miraculous project located on a stretch of railway. The landscaping is beautiful but the views will really take your breath away.

8. Make the Most of Free Museums

Many museums offer free admission. Others have free days, so time your trip well. 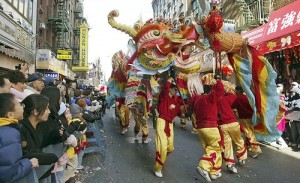 Chinatown is one of the must-see areas of NYC. If you want authentic food and a real glimpse of the culture, visit some of the lesser known spots.

While the city bustles with buses, cabs, used cars, and subways, sometimes you just want to travel by water. Try kayaking through the public boathouse.

11. Catch Up on Your Reading

Visiting the library is still free, so spend some time reading in the New York Public Library. Its exhibits are also worthwhile.

The Staten Island Ferry is another great, free activity. There’s no better way to see the shorelines of the Island. 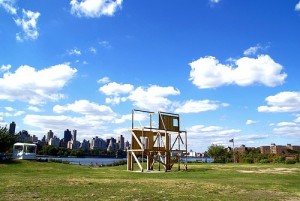 The interactive exhibits shown in the Socrates Sculpture Park are free for most of the summer. You can even see the artists create their masterpieces.

14. Everybody Loves a Parade

From Memorial Day to the Fourth of July to Thanksgiving, NYC loves a parade—and the viewing is always free.

Saturday tours of the Brooklyn Brewery are free. You’ll learn all about how they make the beer and get a sample.

16. Hit the Brooklyn Museum on Saturdays

Museum visits during the first Saturday of the month are free and the art is extraordinary. 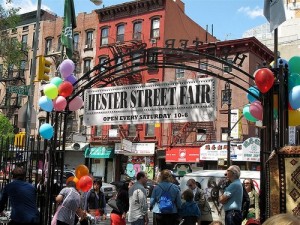 Street fairs are top-notch, so visit the Hester Street Fair any Saturday from April to October.

18. Get to Know Grand Central

20. Laugh at The Knitting Factory

Fancy a chuckle? Sunday nights at the innovative Knitting Factory are free and fun.

Gray Line New York offers the New York City’s best bus tours that include major locations such as Uptown, Downtown, Brooklyn, and Nightloops. If you are planning a trip to New York City then Gray Line’s double-decker bus and Deluxe Motorcoach tours are the best you can get at a decent price with Gray-Line-New-York coupons.

So what’s up next on your NYC bucket list?