Being pregnant and the opportunity of becoming a parent is a great one which must be utilized properly. Important decisions have to be taken at this point regarding the health and happiness of the child you are planning to bring to Earth. This also includes the point of vaccination which is a vital one. With more parents opting for the natural path for the child’s health important vaccines like Vitamin K are being neglected. 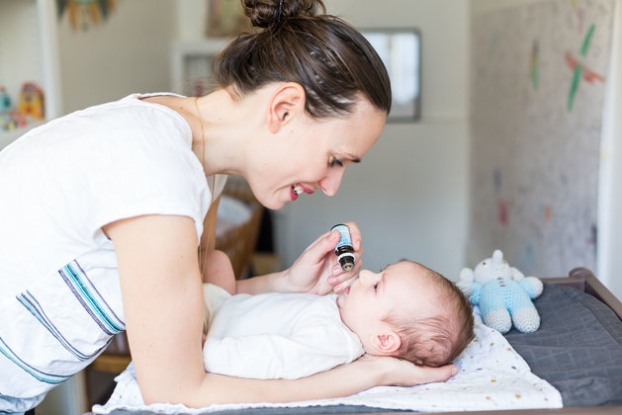 What is Vitamin K?

Vitamin K is a vaccine that is being given to newborns for 50 years and more because of its ability to coagulate blood. ‘K’ in the vitamin stands for Koagulation. The fat-soluble vitamin has components that are essential for blood coagulation in case of excessive bleeding. In infants particularly there might be sickness or situation that can cause internal bleeding. Therefore, the Vitamin K shots which are administered after birth prove extremely essential for the babies and saves their lives.

Why parent’s don’t want it

The parents refusing vitamin k for newborns feel that the babies will get hurt when the shots are given. They feel that the child should get the Vitamin from the mother rather than the injections. This is quite possible in case of older children and adults and they can draw their nutrition from the food that they eat. But for infants mother’s milk might not be enough to give them all the nutrients plus Vitamin K.

Also, in case of an illness in which internal or external bleeding takes place the infant will be more likely to die easily.  Sometimes in case of gastrointestinal bleeding it has been found that babies with Vitamin K deficiency have little blood flecks in their stool which ultimately leads to severe anemia.  The trend of parents not allowing their babies to take the Vitamin K shot is growing and is considered a disturbing trend by many doctors.

Parents, today, are increasingly being found to refuse epidurals and medications even during a child’s birth for the sake of experiencing natural birth. Likewise, they do not want the babies to take any vaccination either and ant to depend on the natural ability to stay alive. The decision totally lies with the parents but they should know about the consequences of their decision before taking any decision.

What is needed at this point of time a family discussion at an earlier stage of the pregnancy to find out if the decision being taken is right or wrong. A record of the statistics of the babies dying from brain bleeds should also be taken into account to find out how many actually survived with or without the Vitamin K injections. A preliminary registry is being prepared to understand the effects of the vaccination so that parents can take an informed decision. The reasons for refusal of newborn vitamin k cited by parents are less critical in comparison to the health risks posed by absence of the vaccination. In many countries it is considered mandatory for infants to take the vaccination where as in others it is slowly becoming an accepted norm for parents to refuse the vaccination.