Road accidents happen. But they cannot happen without a reason. Every driver is aware of the fact, that life is precious. But even then, cars collide, as one of the drivers lose control on their vehicle. And behind this loss of control in the vehicles there lies another layer of reasons. Investigation into these cases came up with a lengthy list of probabilities and results. Among this there is a reason that says sometimes the age of the tires too have a role in this. The experts of the Toyota dealer Meridian say that too old tires reduce the level of drivability and its handling qualities, hence, without any other operational failure, a driver might lose control and cause an accident. 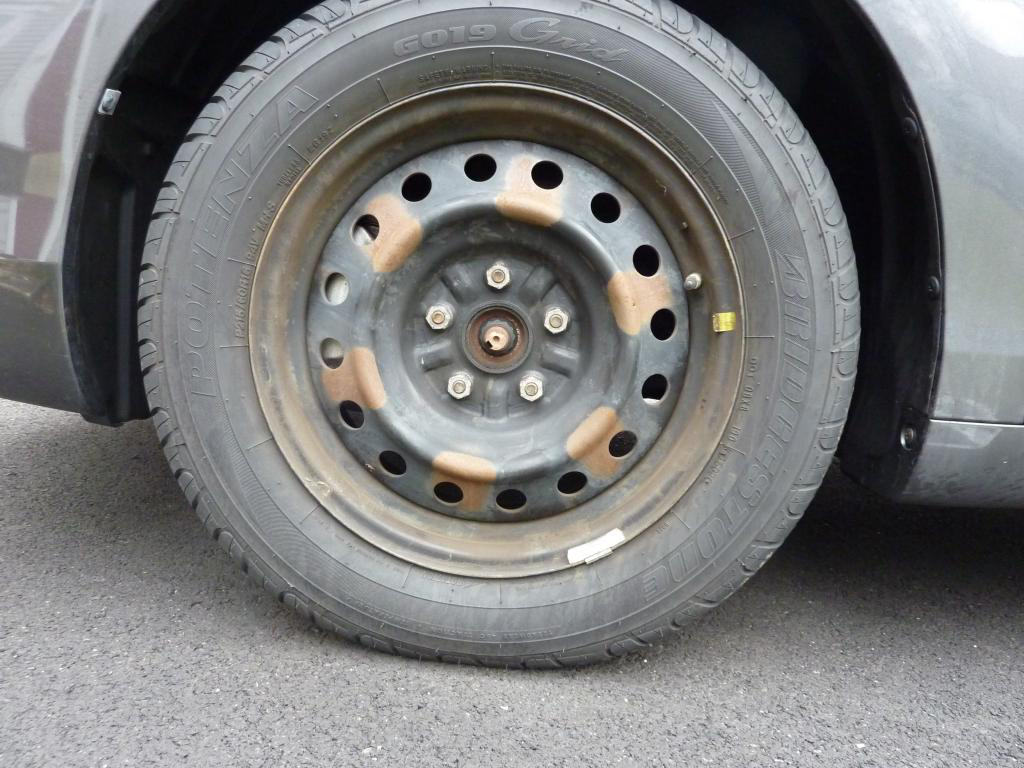 For ages, we have been depending on the tread depth of a tire to determine its current condition. But we forget to realize, that rubber compounds in a tire is subject to deterioration with time, irrespective of its treading condition. Thus, an old tire does pose a serious threat to road safety.

Many car users believe that old tires cannot ever create any safety issue. According to this belief after driving a number of miles, that can be figuratively considered as 12,000-15,000 miles in a year, the tread of a tire would wear out, within three to four years, even much time before the rubber component erodes. But by driving only 6,000 miles a year, there should not be any issue with those aging tires. But that is a myth. In reality experiments and studies have shown that age warning applies even to the spare tires and relatively “new” tires that did not tread at all or used but have grown old.

What Happens to a Tire as It Ages?

Take the example of a rubber band that is there for a long time. Stretch it, and you can see cracks in it. That is exactly what happens to the vehicle tires that are put on a vehicle and are driven. On the rubber cracks starts forming over time. These cracks eventually can cause the steel belts within the tread to get separated from the rest of the tire. Improper maintenance like not inflating the tire in due time and in correct proportion and exposure to heat can accelerate the process.

How Long Does a Tire Last?

Manufacturers of cars, tires and rubbers differ in their opinions about the normal lifespan of a tire. Carmakers like Mercedes-Benz and Nissan suggest their consumers to keep replacing the tires every six years since after their date of production, irrespective of their tread life. Reputable Tire manufacturers like Continental and Michelin believe that a tire can survive well even up to 10 years, provided that you get the annual tire inspections done after the fifth year.

The experts of the Toyota Meridian spoke about the Rubber Manufacturers Association where they believe that there is no way to assimilate an expiry date on the tires because all the factors like heat, method of storage and conditions of use can inevitable create an impact on the tires, that cannot be sealed out from these factors. The only way to prevent the dangers caused from the aging tires would be a regular checkup and replacement.