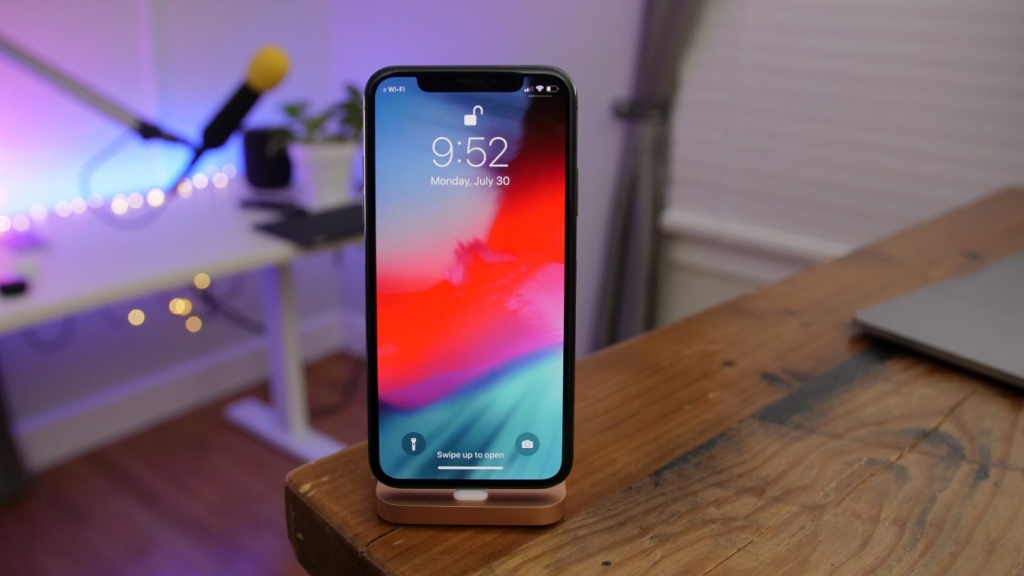 Apple is always able to surprise the whole world with its fresh and advanced creations. When it comes to iOS, people are always expecting outstanding and unique features. That is why the whole world was waiting impatiently for the release of iOS 12. This post will help you understand more the latest version of the popular smart phone operating system.

Apple has released its latest operating systems at the Worldwide Developer Conference of 2018. Till the moment, the company has not released the final version of its fresh system. All we have so far are beta versions. However, experts believe that the final version of iOS 12 will be out in September. There are many things to expect from iOS 12. Apple made sure to make things really convenient for users of older and newer iPhones and iPads. The company announced that all devices using iOS 11 will be able to benefit from the all new operating system. Users should expect better, faster and more versatile performance with the all new version of the popular operating system.

Apple has focused on enhancing the overall performance of the system and supported apps. There are also more enhanced features related to photos, camera and Siri. Here are some of the best things to look forward in iOS 12:

The Memoji concept is about letting you create an avatar for yourself. You can choose from different skin colors, hair colors, styles, accessories and eye colors. You can add glasses, freckles, a beard or anything else that might come to your mind. You can use this avatar to express your own image. This option is totally fun and gives you a sense of personalization. Apple is also providing the users with more Animojis that you can use in texting and chatting.

Facetime is one of the most beloved features in iOS. Users of iOS 12 will notice a huge leap in that feature. It will not only be a great tool for one-to-one video calls, but it will also be a platform for group calls. This feature can make up to 32 persons join one video call. You can add some more fun to the group facetime feature by replacing your face with any Memoji or Animoji.

This feature or included app in iOS 12 will let you experience something truly new. It will allow you to measure objects around you. You can easily measure dimensions of walls, lines or rectangles. The camera of your Apple device will allow you to perform this process and the results are accurate. This way you won’t have to use any relevant 3rd party applications.

Siri received great updates in the all new operating system. Siri is now able to open 3rd party software on your device. This feature is known as Siri shortcuts. Siri can also respond to your questions related celebrities. It could also help you organize your schedule. It will keep you reminded of important tasks you need to do.