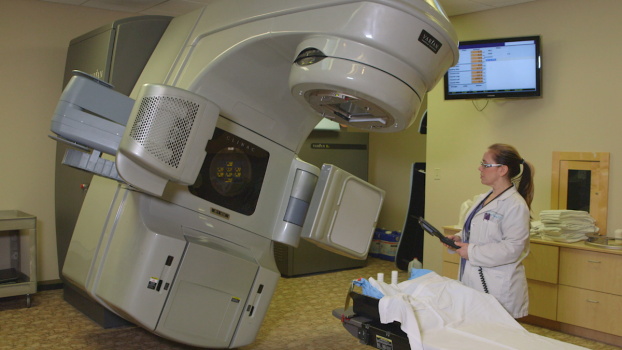 The signs and symptoms of cancer in the cervix

There are various symptoms of cervical cancer. Some of them are given below:

If you show any of the above mentioned symptoms of cervical cancer, take a quick action and get diagnosed. These symptoms may also show due to vaginal infection and so correct and accurate diagnosis is required.

The treatment options for cervical cancer

You may be wondering about the treatment for cervical cancer. A combination of treatment procedures may bring about quick relief. The best treatments are chemotherapy, radiotherapy, surgery. The cancer specialist can include a mix of all the treatments. Then, the kind of treatment to be adopted also relies on the stage at which the cancer is and the age of the person. If there are other medical conditions, the doctor will have to be more careful. If the cancer cells have only spread to the cervix region, the chance of survival is more. But, if they have spread to other organs, it is difficult to treat. Constant monitoring is required at all stages of cervical cancer. Radiotherapy or XRT involves the usage of high-energy beams or X-Rays to destroy the cancer cells. Chemotherapy also destroys the cancer cells.

Radio therapy is also a suitable breast cancer treatment. This therapy is effective and can kill cancer cells.