India is known to be a spiritually inclined country because of its festivals that keep the people here connected to their roots and enjoy of colors of life. For people outside India, this land has always remained a mysterious and flamboyant one and our festivals are the best way to our culture to the best.

Let’s take a look at some of the famous and important festivals of our country.

Diwali: This is often termed as the festival of lights and is also regarded as the beginning of the Hindu calendar. Legends say that when Lord Rama returned from his 14 years long exile winning against the devilish Ravana, the people of his homeland, i.e., Ayodha welcomed him by lighting up candles, earthen lamps, and blazing fire crackers. Since that time it has become a tradition to illuminate the whole house with candles and diyas. This is a five day festival basically starting with washing, cleaning, and decorating the house and ending with bhaidooj which is a brother-sister celebration. One of the brightest festival, Diwali often is the much awaited festival for all. 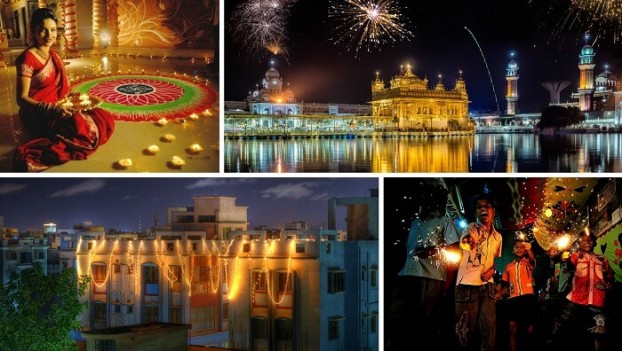 Holi: It’s a two day festival that celebrates the victory of the good over evil and also the abundance of the harvest season. There is no other festival in this whole world that is as colorful and bright as this one. People smear colors on each other and wish that the whole life remains as colorful as this day.Bhaang is generally made with lots of milk, dry fruits, sugar, and mava. Bhaang is actually a plant whose leaves are made into a paste to mix into milk and other ingredients. It surely has an intoxicating effect but unlike other alcohols it has protein quotient in it and it is not harmful at all. 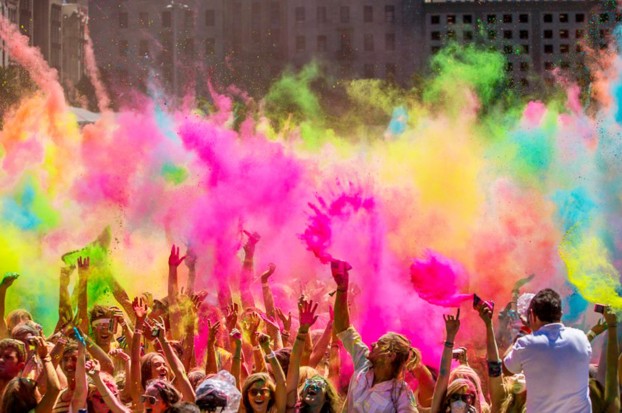 RakshaBandhan: This is often known as rakhi as well. And it is only in India that you would find a festival that is dedicated to the bond of a brother and a sister. A sister would send Rakhi to Canada or any other part of the world where her brother is because she believes that praying for brother in this time would bring good luck for him. A sister keeps fast for the safety and longevity of her brother. In the morning aarti or prayer is offered and then she tie stherakhi on his wrist and applies tilak made of rolichawal on his forehead. Then the brother has to gift something to the sister and take a cow to protect her lifelong. If your brother is not around you this rakhi, do not feel bad, instead send rakhi to Canada and surprise him. 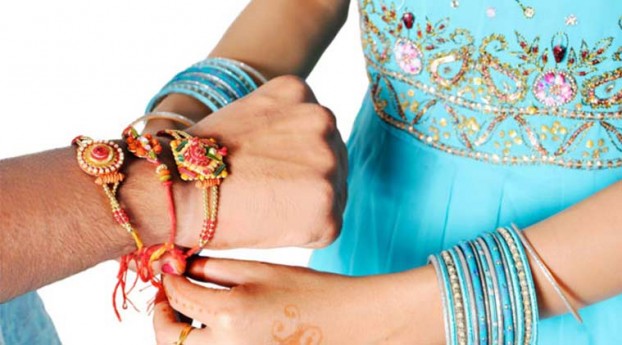