As we are heading towards the end of 2017, it is slowly time to start looking ahead about smartphones which are scheduled to launch in 2018. South Korean giant Samsung is all set to launch Galaxy S9 in February 2018 along with Galaxy S9 plus as well as the next big phablet – Galaxy Note 9.

Another surprising spec that Samsung Galaxy Note 9 is rumored to have an on-screen fingerprint sensor, along with IRIS scanner. The body of Note9 will be IP68 Water resistance and Dust resistance.

The back camera of the Samsung Note 9 will have 16 Megapixel Dual-lens, supported by 50mm lens & 28mm lens with f/1.7 aperture. The front selfie camera will be 12 Megapixel along with OIS & f/1.7 aperture. 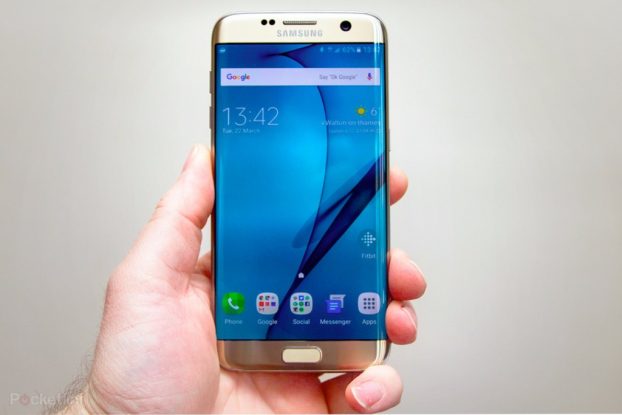 Also, it will not be easier for Samsung Galaxy Note 9 to have a cakewalk victory over the generation Apple’s iPhone X which is pretty futuristic smartphone ever launched by Apple. The American company has leveled up the competition with Galaxy Note series with its iPhone X smartphone.

So, what do you think will Note 9 level one up against Apple next year?