It is very rare to see a person who has a better understanding of the business, proficient in dealing with the market and customers and also have a good knowledge and experience in the art of music. Nathan Kroll was a successful businessman and an excellent musician. 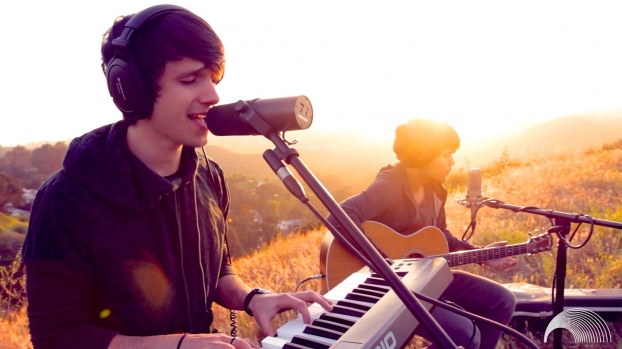 Nathan Kroll has varied interest and understanding of different aspects which makes him one of the most audacious personalities. He was one of the great musicians, who with natural instinct became a producer, digital gaming and system developer. He formed the company called Current Studios offering various services such as movie and TV serial producer, digital apps and game developer, broadcast production along with creative advertisement head. Nathan was also an experienced musician and he had started playing with musical instruments from very young age.

Nathan was a man of imaginative vision when it comes to business. He was a man having an exceptional talent for digital technology combined with the art of music. His love for music and his ability to understand and play music with all expertise helped in the life to enjoy it at every stage. He formed Current Studios at Halifax, Nova Scotia, Canada – a successful business center which had produced lot many entertaining programs such as documentaries, TV serials, and films. Being a musician, he always made use of a combination of various musical instruments along with various other advanced techniques.

At the age 4 years, he was impressed by a person playing violin on the roadside. His parents bought him a small cutout of the violin which he kept to his side while sleeping and played with it all throughout the day. On his 5th birthday, Nathan received a real violin, which has become part of life. Since then violin always brought luck to Nathan Kroll and he always had a violin in his hands.

His interest in various fields helped him to establish his own business company called Current Studios.  The creative thought process widens his chances to become successful in the business. According to the changing industrial needs and use of advanced technology expanded his network of customers and achieved a higher income.

Kroll with his artistic sense studied various interesting and inspiring topics. Along with his team members, he produced films, TV serials, and documentaries which became an instant hit among the audience.  Also with his interest in advanced technology, Current studios entered in the market of software development. Nathan with his highly skilled, experienced staff members started developing digital games, mobile apps and various healthcare and medical related user-friendly software and the games. Most of his customers get addicted to the high-quality digital world.

He worked hard on his musical understanding and expertise his skills when he started conducting orchestras using jazz and composed and conducted various musical programs which became part of the radio broadcast.

Nathan Kroll was the President and CEO of Current Studios, and worked till his last breath, offering most modern ideas and business tactic. He had died at the age of 88 years, after being ill for a long time. He is survived by his wife, son, stepson, and stepdaughters along with three grandchildren.