Why names are important will be understood from the different names given to bariatric surgery.  Although the purpose of all surgeries is the same, to reduce hunger and the ability of food intake, there are at least six different procedures.  Gastric bypass, gastric sleeve surgery, duodenal switch, Lap-band surgery, gastric balloon and V-Bloc therapy are the different types of surgery that are practiced. Which one would be suitable for you would depend on your health condition and your budget. The surgeon will definitely guide you in this respect. 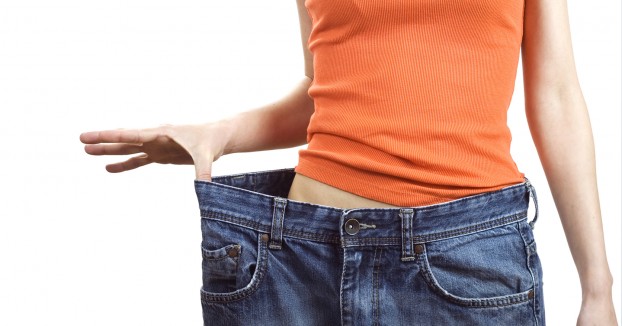 Bariatric surgery can be divided into three categories.

l  Gastric bypass surgery – A pouch is formed by dividing the stomach into two parts and the pouch at the top is connected to the esophagus while the other part remains attached to the intestines.  As intestines re re-arranged the body receives fewer minerals. The small stomach size restricts food intake.

l  Duodenal switch – In this procedure, the stomach is reduced in size by forming a gastric sleeve and the intestines re-arranged. It helps to reduce food intake and the body receives fewer minerals and calories.  The small stomach secretes fewer hormones that cause hunger.

l  Lap Band surgery – The upper middle part of the stomach is restricted by tying a band with a small stomach portion on the top.  Since the small part gets filled quickly, it reduces hunger.

l  Gastric balloon – One or a pair of inflated silicon balloons re inserted into the stomach to reduce its capacity.

l  vBloc therapy – It is a device that is implanted in the stomach to obstruct hunger signals from reaching the brain.

Knowing about the bariatric surgery procedures will help you to take better decision in consultation with the doctor.