London is the best city in the world. Here are 10 more reasons to set up home in the UK’s capital, including the fact it’s got a cat café

It’s said that anyone with a chance to live in London at least once during their lifetime should grab the opportunity with both hands. But the chances of anyone leaving London after settling in what is arguably the best city in the world are slim.

Every one of London’s 607 square miles has something about it that’s both intoxicating and addictive on a level nowhere else in the world comes close to. Whatever your tastes, interests, personality or preferences, London has something for everyone. 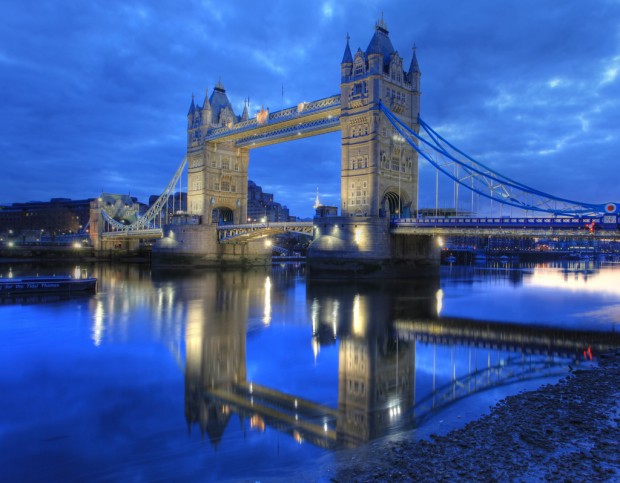 Here, three London estate agents give you 10 reasons to take a leaf out of Dick Whittington’s book and head to London.

1 – Awesome gigs all year round

East London estate agent Peach Properties says no matter what kind of music you’re into, there is simply nowhere else in Europe that pulls in as many outstanding and global acts as London. From the 100 Club on Oxford Street to Wembley Arena, London has hundreds of venues. Any day of the week and any musical style imaginable, you’ll find something happening just around the corner.

2 – It’s much cheaper to fly out of London

Another huge bonus of living in London is the fact that it makes it considerably cheaper to leave the UK when the mood takes you. No matter where in the world you intend to fly, the cheapest flights in Britain can be found in London. Low-cost airlines in particular serving Gatwick and Stansted airports offer year-round bargains.

About 10 pubs in London may be closing in London each week, reports central London estate agent Plaza Estates, but the city still has more than 6000 boozers to choose from. But it is not just about quantity, London’s pubs are famous the world over for providing a great atmosphere, friendly service and a wide choice of food and drink.

What would you expect from the single most culturally diverse city on the planet? London isn’t all about fish and chips – you’ll find everything from duck’s tongue and garlic locusts to acorn desserts being served at the 10,000+ eateries spanning the capital.

London developed its reputation as a cat-friendly city when Dick Whittington was published in the early 17th century. Since then, it is noted for Battersea Dogs and Cats Home and more recently as the venue for Lady Dinah’s Cat Emporium, where cat lovers go to eat, drink, relax and be surrounded by cats.

North London estate agent Paramount Properties points out that there’s nothing quite like a spot of weekend A-lister stalking in the hallowed haunts of Hampstead. Find out where the ultra-famous locals hang out, then go join them!

7 – Some of the best laws ever written

The eccentricity of the UK in general is famous the world over – something that’s reflected wonderfully in the laws of the land. For example, in London it’s still illegal to ‘handle salmon under suspicious circumstances’ as per the Salmon Act 1986. It’s also against the law to die in the Houses or Parliament – can’t quite imagine the punishment for breaking that one!

Back with the A-listers, London’s West End brings in dozens of world premieres and exclusive screenings every year, along with their respective casts and crews. For a taste of the real red-carpet experience, it’s perhaps second only to Hollywood.

9 – It’s Not That Expensive

Is London cheap? Not even a bit, but outside the hefty rents and transport costs, it still has the same shops, supermarkets, chain pubs and eateries as the rest of the UK. Or in other words, it’s perfectly possible to get by in London without spending a fortune…though it can be fun if you’re willing to splurge a little!

10 – Because the Queen Lives There!

Last but not least, there’s nothing quite like the bragging rights that come with having famous folk living in the neighbourhood. And if we’re being totally honest, folk don’t come a great deal more famous than the Queen. Seriously, who wouldn’t like to say they share the same city as Queen Elizabeth II?